I picked up a couple of new knives recently. The Mora Bushcraft Black was a gift from a few months back that for $38 on Amazon is a ridiculous deal. The blade is a little over 4”, has a rubberized handle, ¾” tang, high carbon 1/8” thick steel blade that can throw sparks if hit with only a rock, and has a great sharp 90 degree spine for throwing sparks from a ferro rod. 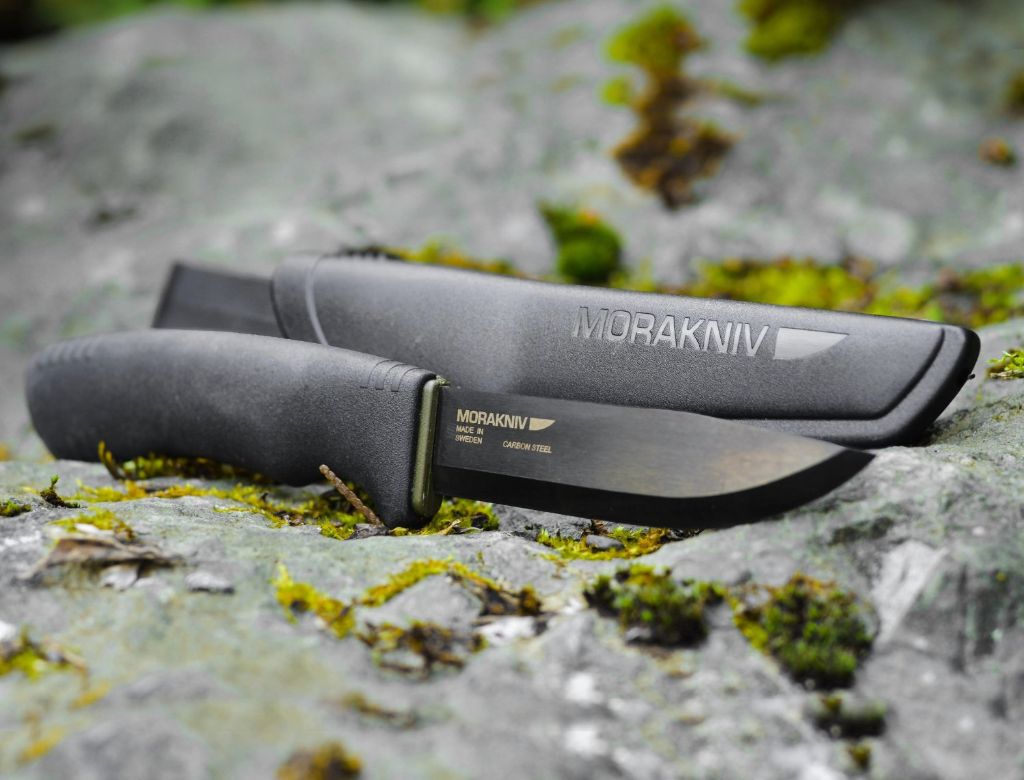 Two things that suck right off the bat with the Mora are the sheath and the rubber grip is a little slippery. The grip is an easy fix as I have been using skateboard tape but I may in the end stipple it if the grip material will take the stippling. On the sheath, you can pick up an excellent kydex sheath  with a ferro rod holder, and slide tensioner to lock the knife in place from Dave Canterbury over at the Pathfinder School store.

So far this knife has been an awesome and holds a great edge. I used it through the hunting season and it has no issue skinning or starting fires. We will do a full review on the Mora in the coming months after a few outings and some harsh use. 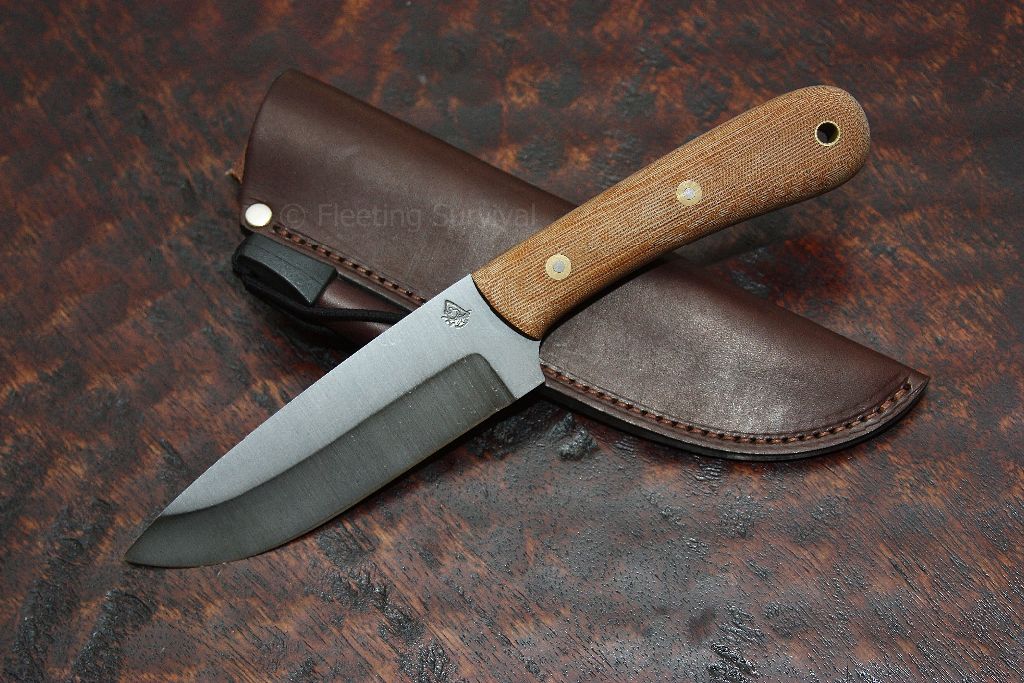 Dave, in his 10 C’s of Survival has some basic criteria a knife should have to be an optimum tool – full tang, 5” or longer blade, 90 degree spine on the top of the knife for throwing sparks from a ferro rod, and a high carbon steel blade so you could throw sparks off the spine if you had no other way to make fire.

All three of the above knives fit Dave’s criteria. The PLSK1 was built to be a one tool, get the hell out of Dodge, knife. The blade is a ¼” think and could easily be used as a crowbar. It has a Scandi grind so it’s super easy to split wood and was built on the premise to be a true survival knife one tool option. The PLSK2 is the same but has a shorter blade which doesn’t really intrigue me.

The PLSK1 is a bad ass knife but I think it is too stout for everyday woods carry. Because of this, I think the Pathfinder Scout was born. Its slightly thinner, slightly longer, has a longer handle but has a wider blade and is more of a traditional trade knife.

The Scout is still a very stout knife and should have no issues batoning wood. The balance is to the rear of the knife so it feels very light in hand, even though it weighs in at 11 oz. The handle fits my hands nicely and I love the leather sheath, although very plain, it gets the job done and is very comfortable on your belt.

I will do full reviews on both, once I get some time to put them through their paces. In my experience, its times when everything goes wrong that the true character of your knife shows up. Feel free to leave questions in the comments.